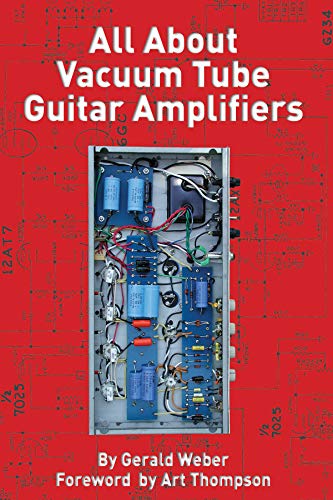 All About Vacuum Tube Guitar Amplifiers